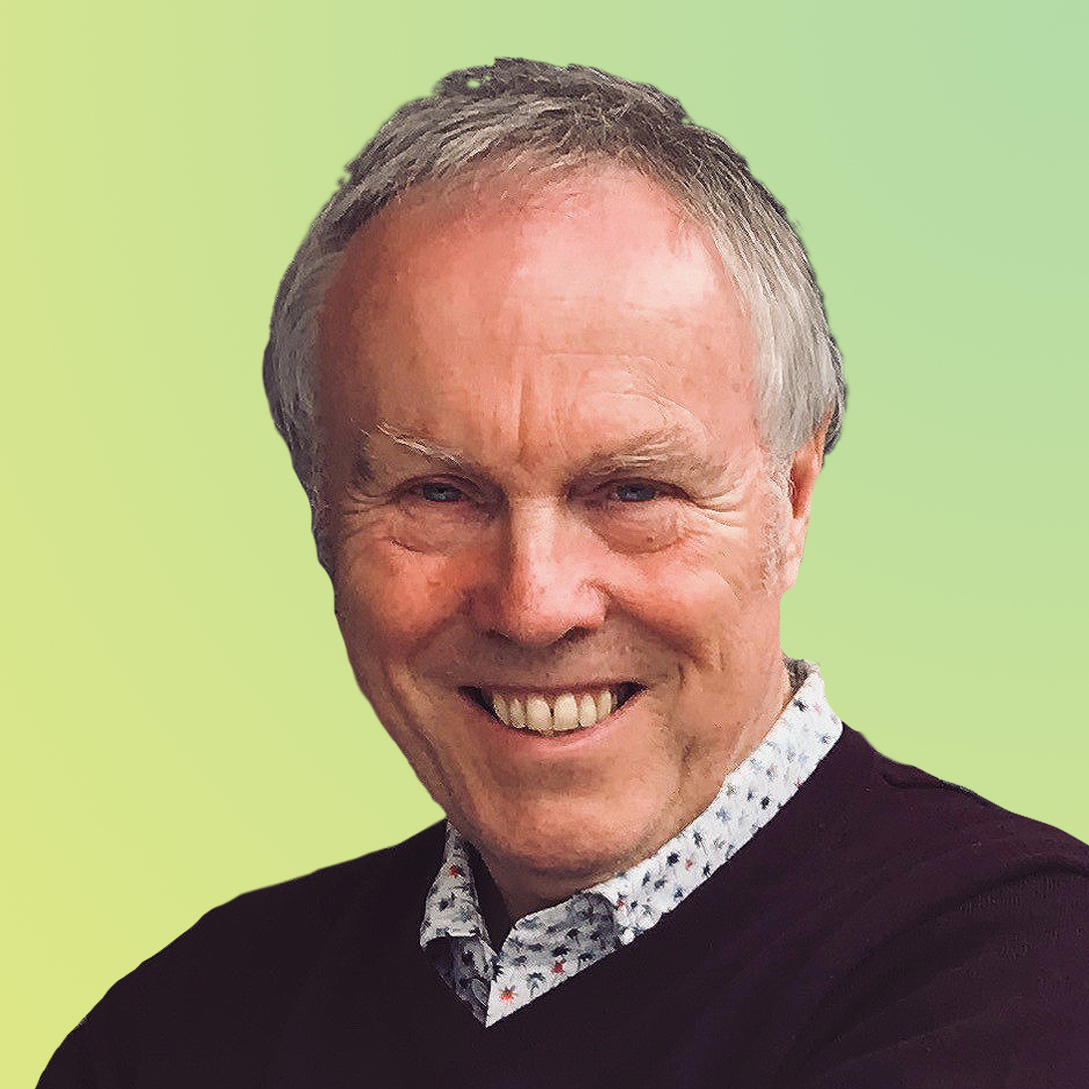 At 72 years old, Tauranga local Paul Blears is fit and healthy. He exercises regularly, has never smoked or drunk excessively, and eats a balanced diet. Whilst he’s never had any critical health concerns, when the retired dentist received his FIT test in the mail from the National Bowel Screening Programme, he knew it was something he shouldn’t delay.

Two days after completing and posting his test, Paul received a call from his GP to say that he had tested positive. A positive test meant there were microscopic traces of blood in his stool sample. A positive result does not always mean cancer is present, but further investigation via colonoscopy is strongly recommended.

During the colonoscopy, seven polyps were found, with one being 20mm. Results from additional tests came back 14 days later, confirming that Paul had adenocarcinoma (bowel cancer). The “c-word” is often scary and comes with a lot of unknowns, but doctors were optimistic the cancer was contained within the muscle wall and had not spread to his lymph nodes.

Within the week, Paul had surgery which removed a section of his bowel via keyhole and thankfully, this was a success. From his initial colonoscopy to his surgery, 4 weeks had passed, and Paul is officially cancer-free without the need for radiation or chemotherapy.

Paul’s advice to others is simple – do the test when it arrives in the mail. Why delay? It’s easy to do at home and it could save your life. The National Bowel Screening Programme is there for a reason, so make the most of the initiative.

“I have the rest of my life to look forward to now,” says Paul. “If doing the FIT test means you avoid the ravages of cancer and everything that comes with it, for goodness sake, just do the test.” 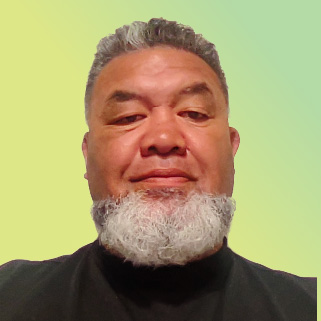 If Jack Te Moana had continued to ignore his bowel cancer symptoms, he says it would have been too late.

He welcomes the introduction of the free National Bowel Screening Programme across the Bay of Plenty region.

“If you get the bowel screening test kit in the mail, don’t delay – do it! If bowel cancer is picked up early, there is a much bigger chance it can be successfully treated.”

Jack’s symptoms started with a flu he couldn’t shake.

“I was really sick. I’ve been working for 33 years and have never had more than two days off sick before,” he explains.

After two weeks he returned to work at Tauranga Intermediate School, but continued to experience worsening symptoms including an incredibly sore stomach and complete loss of energy.

“But I brushed it off. Us Māori, we harden up and carry on when we shouldn’t.”

Returning from a family holiday six months later, the pain was so intense in the middle of the night that Jack, not wanting to wake and bother his family, drove himself to the Emergency Department at Tauranga Hospital.

“My life turned to custard from there,” he says.

Tests confirmed Jack had bowel cancer and that it was life-threatening. But, fortunately for Jack, it was treatable.

“The next moment I was on the operating table. My doctor told me that if I had gone in a week later, it would have been too late.”

The National Bowel Screening Programme is free for people aged 60 to 74 years. It aims to save lives by finding bowel cancer at an early stage when it can often be successfully treated.

The programme is for those who have no symptoms of bowel cancer. If you have any of the following symptoms, or you are concerned about your bowel health, see your GP right away:

For more information, visit timetoscreen.nz, call the National Bowel Screening Programme on 0800 924 432, or talk to your doctor.